In a previous post we looked at the physics of sound — how it is made and how
it travels. In this post we will compare how audio and radio…

In a previous post we looked at the physics of sound — how it is made and how it travels. In this post we will compare how audio and radio technologies operate in their respective domains and the different kinds of technologies which operate along each of these spectra.

Most of the wireless networking technologies that we are familiar with, such
as Wifi & Bluetooth, use a (relatively) narrow range of frequencies on the
electromagnetic spectrum as their medium — this range is termed ‘Radio
Frequency’ or simply ‘RF’. This portion of the spectrum allows for an
exceptionally wide of range different examples of RF networking and
communications. Everything from cordless phones, AM/FM radio broadcast,
communicating with deep space satellites, NFC, walkie-talkies.

More narrowly, the band restricted by governments and regulators for use in
Industrial, Scientific and Medical uses (ISM Band) includes most of the
technologies discussed here. Each of these technologies and protocols have to
share the same space along the electromagnetic spectrum, either for
practical/physical reasons, adherence to international standards or
governmental regulation. Both WiFi and Bluetooth primarily use frequencies
around 2.4GHz, with more modern WiFi devices also taking advantage of a less
congested region around 5GHz.

RF technologies are great for creating high-bandwidth secure networks, whilst
allow each node (device) to remain free from cables. Most require
authentication or some kind of identification step before a connection is made
and access to network resources given i.e Logging in to WiFi, or pairing via
Bluetooth. Some, like BLE beacons, can be interacted with without prior setup.

As we discussed in a recent post, sound is the vibration of particles (usually
in air) at different frequencies which together produce a wave which travels
out from the source of the vibration. The frequency of vibration sits on a
completely different spectrum to the RF technologies we have been discussing
above.

Sound has long been used as a means for sending data. We use sound to convey information every day using speech. Human to human communication using sound also includes examples like Morse code.

In the animal kingdom, to give just a few examples: spiders use sound to 'listen’ for prey falling into their webs; elephants use very low frequency
sound to communicate for hundreds of miles across the savannah; birds use it to call to each other and millions of other species in order to convey information as well as receive it.

In the machine to machine realm, sound was used by dial-up modems in the
earliest examples of networked computers. Just like with RF technologies,
there are various different schemes and standards for transmitting data using
sound, and some use different frequency bands (Chirp, for example has products
which separately use audible and inaudible, ultrasonic portions of the sonic
frequency range).

How do these compare?

This depends on several factors, though it should be noted from the start that
all of these technologies can be used alone or as part of a combined system
which leverages the benefits of each separately. These technologies sit
alongside each other and can act collaboratively, rather than competitively.

Technologies such as WiFi, Bluetooth and Chirp’s data-over-sound can sit
alongside each other as complementary technologies, each with particular
affordances and benefits for certain use cases.

As a complementary technology, data-over-sound represents a compelling
addition alongside RF networking standards because of several key
characteristics: It is simple, ubiquitous and extremely portable.

Our next post in this series will take a deeper look at the different ways in
which data can be sent using sound and the benefits and limitations of each
method.

To find out more about Chirp’s data-over-sound solutions, please visit us at
Chirp.io or get in touch contact@chirp.io. 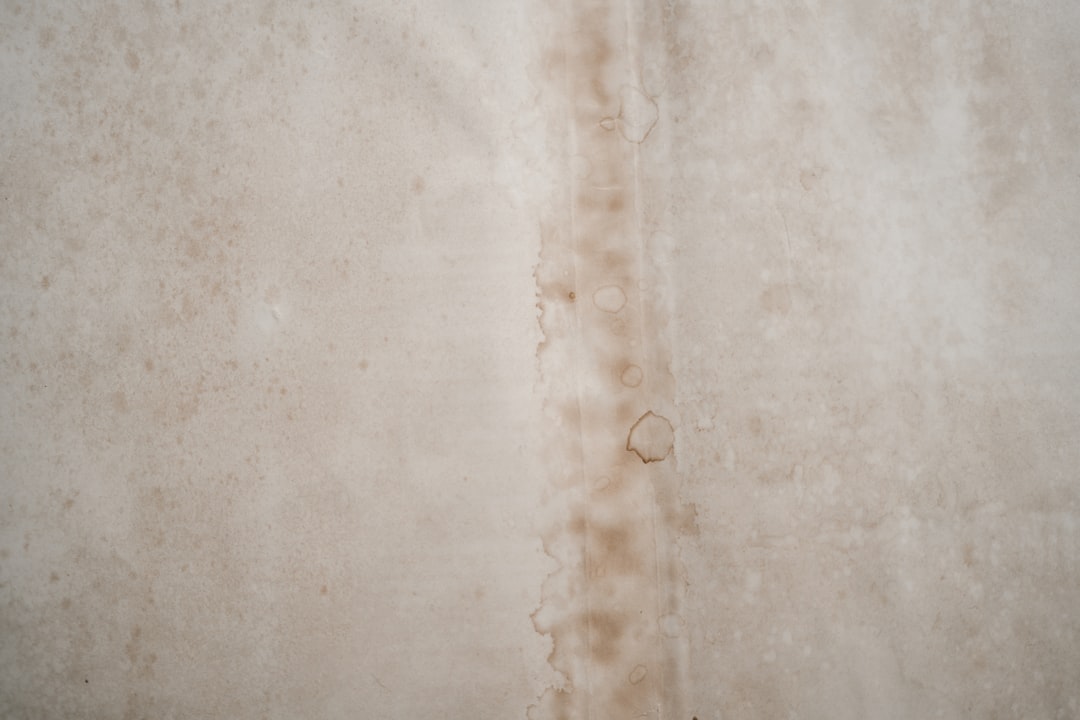 Chirp a watermark? Audio watermarking and Chirp, how do you use it? Metadata, second screen, DRM 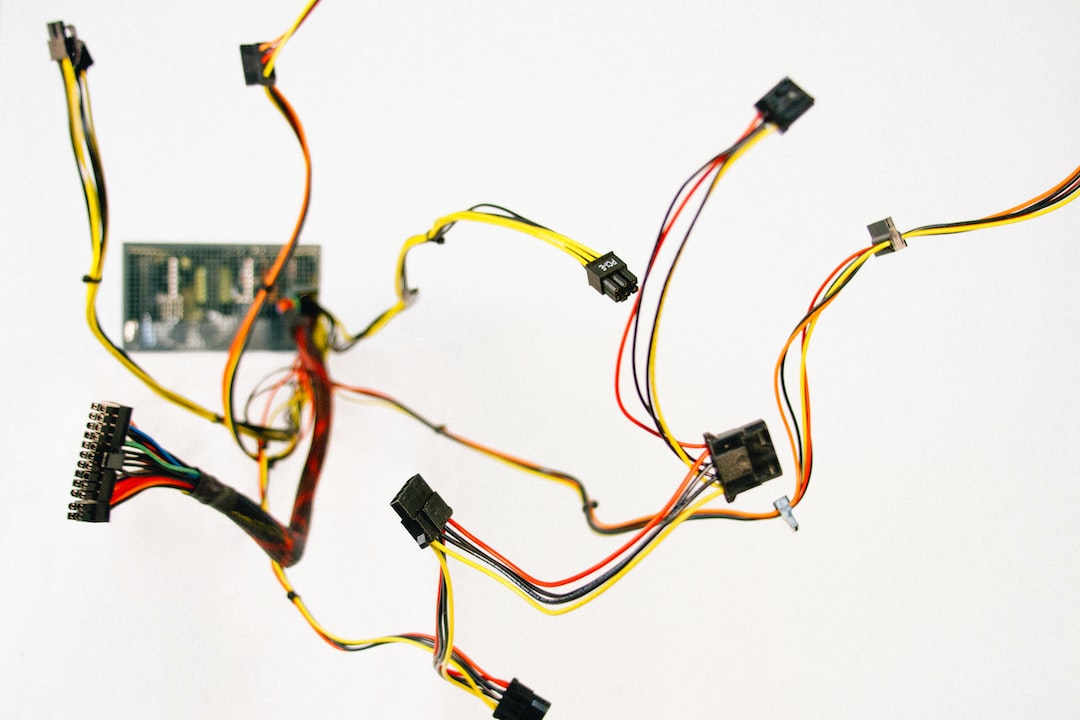